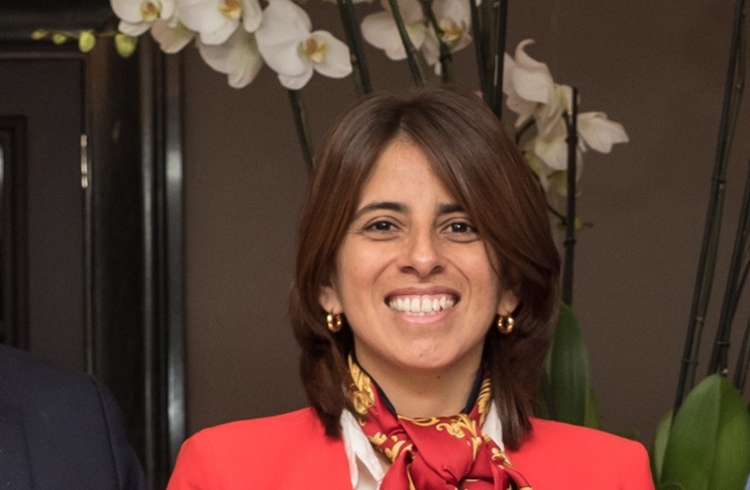 Yessenia Paredes, from ONTIER Peru, on the Non-Defection Act

Yessenia Paredes, Partner at ONTIER Peru and Constitutional Law Specialist, joined TV show La Ley es la ley to go over the reform implemented in the Peruvian Congress's regulations by the Constitutional Court: the Non-Defection Act.
In the TV show Yessenia Paredes explains that 'in politics, party defection is the action implying a congress member that belongs to a certain party joining a different one either because he decides to leave or he's expelled.'
A few months ago the Peruvian Constitutional Court declared void three articles of the Congress regulations establishing that if a congress member chosen by a certain party leaves or is expelled from the party he couldn't join any other party. Now with the reform, the congress member will be able to join a different party and submit bills.
Therefore by this reform a congress member can now join a different party once elected, which would imply a variation on the number of members of the parties in the congress, a circumstance that has triggered controversy since, according to Yessenia 'from the elector's point of view it might come as a violation of the awarded representation if an elected congress member takes these steps voluntarily or involuntarily.'
Yessenia Paredes states that the negative effect of party defection is the fact that it might be used to satisfy particular interests. However she notes that there is a legal type of party defection: 'a legal kind of party defection established by the Constitutional Court in its judgement: when a congress member figures out that his party is not following the ideology that he joined it for, the congress member has the right to leave the party.' According to Yessenia, that's why the court declared these articles void, given the fact that they affect congress members' rights.
For further information, you can check out the TV show here (SP only): Yessenia Paredes joined TV show La Ley es la Ley.