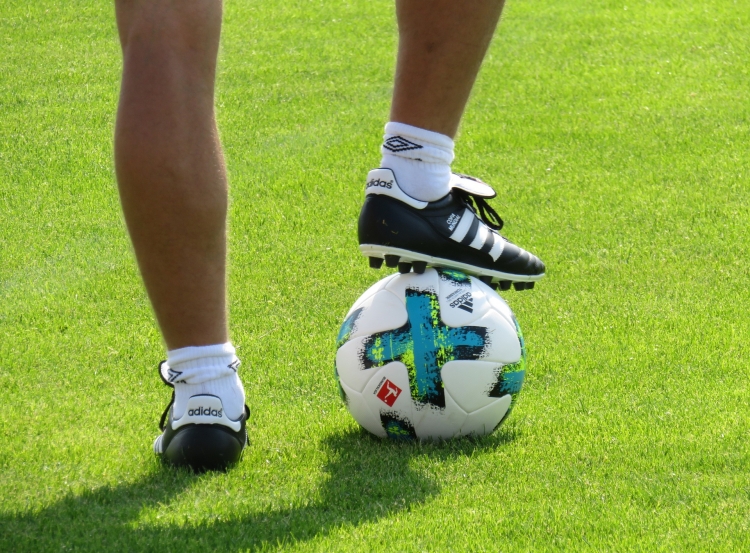 How a Judgement Led Peru to the World Cup

The weeks prior to the Russia World Cup 2018 have been intense for Peru, as  football star Paolo Guerrero was facing a trial for doping. In November, Guerrero was sanctioned and prevented from playing in the World Cup 2018, the first one joined by the Peruvian national team in 36 years.

However, two weeks before the start of the Russia World Cup 2018, the Swiss Federal Court accepted the precautionary measure presented by Guerrero's defence and postponed the 14-month sanction imposed by the Court of Arbitration for Sport (CAS).

Anthony Escobedo, from ONTIER Peru, talks about the Guerrero case for Peruvian newspaper Publimetro. 'When the parties do not agree with what FIFA has decided [as in the case of Guerrero], they can file an appeal to the CAS. The subsequent decision is not a judgment, but an arbitral award' explains Escobedo.

Taking into account that CAS is under Swiss federal law, the Peruvian football star had the opportunity to appeal to the Swiss Federal Court. 'This is how the execution of the CAS award was suspended' Escobedo concludes.

Here you can check the full article by Publimetro (SP only).